We would like to offer our sincere support to anyone coping with grief. Enter your email below for our complimentary daily grief messages. Messages run for up to one year and you can stop at any time. Your email will not be used for any other purpose.

Share a memory
Obituary & Services
Tribute Wall
Read more about the life story of William (Bill) and share your memory.

William Douglas Maurer, 90, of Columbus, GA gently left this earth Sunday, January 15, 2023 surrounded by love, his family and his best friend.  At his request, no service will be held.  He was preceded in death by his devoted wife, Maria Maurer, his son, Bruce Greer and his daughter, Dorothy Smith.
Bill was born August 2, 1932 in Bethlehem, PA to the late Mary Pulley Maurer and William Maurer.  He was one of four brothers who all preceded him; Jim, Bob and Tommy.
Bill joined the Navy at age 17 and set out on a life full of adventure.  After four years of service, Bill opted for civilian life and began a long career with the US Postal Service.  This career began on the mail train with the Railway Mail Service.  He retired from the US Postal Service in 1989. Bill is best described as a lover of all souls and a man of endless curiosity.  He enjoyed the outdoors, the ocean, gardening and all animals on the planet.  He left this earth just as he lived, gently and full of love.
Bill is survived by his granddaughter, Stacey Doggett and wife Michelle Zeller, as well as extended family and caring friends.

To send flowers to the family or plant a tree in memory of William (Bill) Douglas Maurer, please visit our floral store. 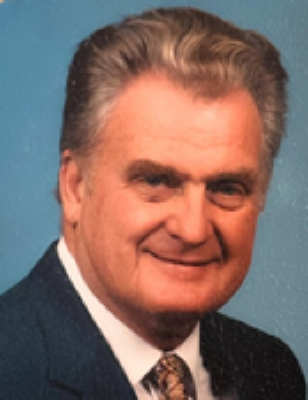 Look inside to read what others
have shared
Family and friends are coming together online to create a special keepsake. Every memory left on the online obituary will be automatically included in the book.

Look inside to read what others have shared

Family and friends are coming together online to create a special keepsake. Every memory left on the online obituary will be automatically included in the book.

You can still show your support by sending flowers directly to the family, or by planting a memorial tree in the memory of William (Bill) Douglas Maurer
SHARE OBITUARY
© 2023 Colonial Funeral Home. All Rights Reserved. Funeral Home website by CFS & TA | Terms of Use | Privacy Policy | Accessibility